Musk completes his $44bn (£38.1bn) takeover of Twitter, immediately firing a number of the company’s top executives and tweeting “the bird is freed”.

Before officially taking charge of the company, Musk changed his Twitter profile to read “Chief Twit” and turned up to Twitter HQ in San Francisco carrying a sink, saying: “Let that sink in!”

Pledge made over hate speech

Musk responds to concerns that he will loosen regulations at the company governing hate speech and misinformation by saying he’s “not yet made any changes”. He adds that a new “content moderation council with widely diverse viewpoints” will meet before any policy changes.

After a surge in tweets containing racist language, Twitter’s head of trust and safety says: “Hateful conduct has no place here.” Yoel Roth says the company is taking action against users “involved in this trolling campaign” to make Twitter safe and welcoming for everyone.

Musk tweets an article containing a number of inaccuracies about an attack on the husband of US House of Representatives Speaker Nancy Pelosi by a hammer-wielding intruder. The site has a history of publishing inaccurate stories and Musk later deletes the tweet after a backlash.

With just over a week to go before the US midterm elections, Musk responds to questions about whether he will reinstate former President Donald Trump’s account on Twitter by tweeting: “If I had a dollar for every time someone asked me if Trump is coming back on this platform, Twitter would be minting money!”

Later that day, Musk attended a halloween party in New York and posed for photographs wearing a “Devil’s champion” costume.

Following reports that Twitter will begin charging users to have verified accounts, Musk responds to criticism from author Stephen King by saying: “We need to pay the bills somehow!”.

Employees at the company begin receiving emails entitled “Your Role at Twitter” informing them whether they have lost their jobs. Responding to news about the layoffs, Musk says “unfortunately there is no choice when the company is losing over $4M/day”.

Yoel Roth, the head of trust and safety, said 50% of the company’s nearly 8,000 employees had been laid off but sought to reassure users and advertisers that the platform’s moderation capacity remained intact.

Twitter co-founder and ex-CEO Jack Dorsey breaks his silence over the Musk takeover to apologise to staff who have lost their jobs, saying: “I own the responsibility for why everyone is in this situation: I grew the company size too quickly.” 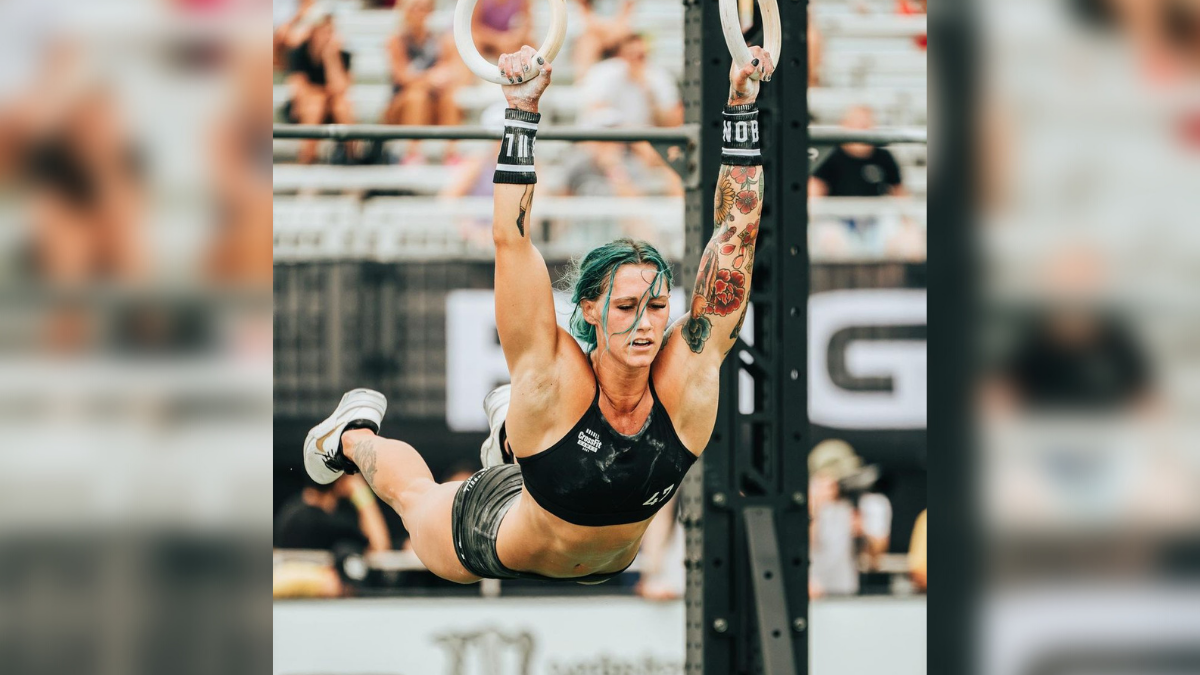 Week 1 of the 2022 CrossFit Games Semifinals is in the books and week 2 is here. Today the focus is on evaluating the programming for the two Semifinals in week 2 and how they fit in and compare with the first three slates of workouts from week 1. (If you haven’t read the article linked here, it is recommended to do so. Many of these topics are discussed in more detail there.)

When evaluating time domains, we are talking about expected time domains, not listed time caps. In the table below, we have updated the time caps (when needed) to reflect the actual times needed for the top 10 or so athletes in each event. In the case that it was notably different for men than women, the men are listed first followed by a slash and then the women.

For the MACC and Cape Town columns, those are the projected expected times for each workout.

Pretty straightforward for the next few sections; all we did was add in whether MACC and/or Cape Town had the listed movement and in what capacity.

Peloton fell under its IPO price, Netflix suffered its steepest drop in a 10 years, and chip shares continued to struggle. Insert it all up and the Nasdaq just shut out its worst 7 days because the beginning of the pandemic.

At Friday’s close, the Nasdaq was down 7.6% for the week, its greatest decrease because March 2020, when world markets sank on Covid-19 problems. It really is also the fourth straight weekly drop for the tech-weighty index, the longest getting rid of streak because a identical stretch final April and Might.

Heading into 2022, the tale for tech stocks was outward rotation. Inflationary tension was foremost the Federal Reserve to signal that fascination price hikes were coming. Shares of cloud-computing organizations and other large-various stocks that outperformed the industry in current years were plunging as the operate-from-dwelling theme fell aside.

Business fundamentals continue to appeared to be stable, however, and the economy was on the upswing.

That self-confidence waned this 7 days, as terrible news in pockets of the engineering sector lifted problems with the wave of Q4 tech earnings reviews set to kick off in the coming days.

Peloton on Thursday reported preliminary quarterly benefits and said the variety of related conditioning subscribers will drop limited of anticipations. The company place out its launch after CNBC reported that Peloton is temporarily halting creation of its linked bikes and treadmills and hunting for techniques to command expenses.

“As we reviewed past quarter, we are having significant corrective steps to improve our profitability outlook and improve our costs throughout the enterprise,” Peloton Main Govt Officer John Foley said in a statement.

Peloton is a specialized niche business with a product that observed superior need during the early days of the pandemic, when individuals had been caught at household and gyms had been closed.

But what might have been dismissed as a one-off acquired importance just after several hours on Thursday, when a considerably even bigger organization, Netflix, shocked the market.

The video clip-streaming firm stated it expects to insert 2.5 million subscribers through the initially quarter of 2022, significantly underneath analysts’ estimates of 6.93 million, according to StreetAccount. The inventory fell 22% on Friday, the steepest drop in just about a ten years, and slid 24% for the 7 days.

Buyers adopted by selling out of streaming audio assistance Spotify, which dropped 11% for the 7 days, and gaming firm Roblox, which declined 13%. In the meantime, Amazon had its worst 7 days