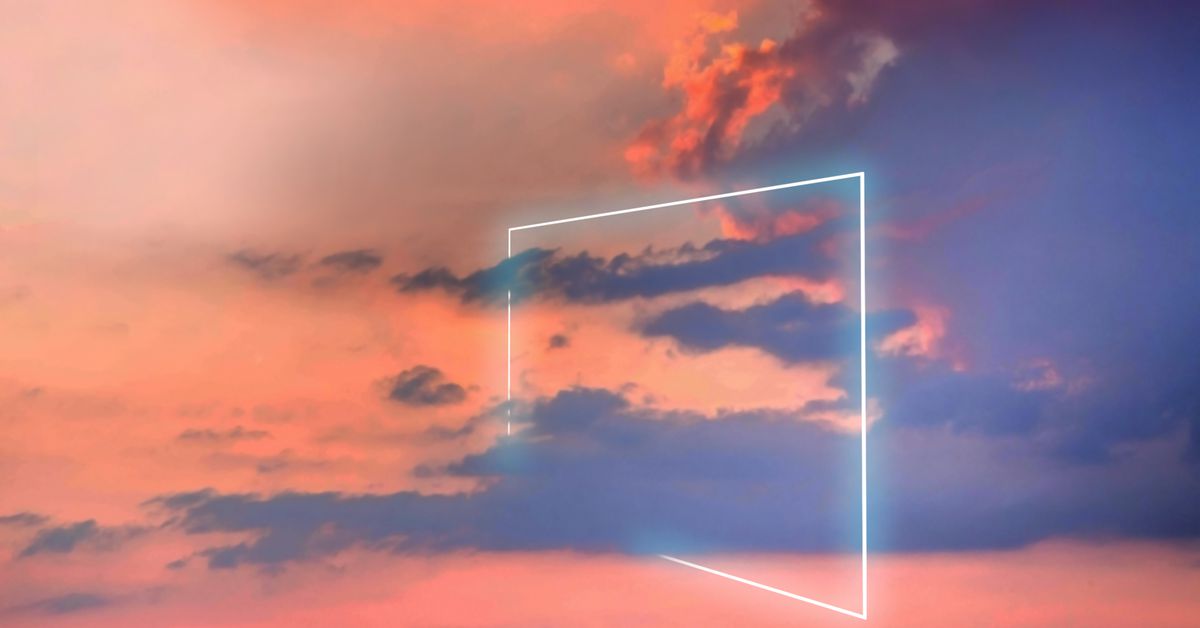 “It just doesn’t sit right with me,” begins a TikTok by a user named Evelyn Juarez. It’s a breakdown of the tragedy at Astroworld, the Travis Scott concert in early November where eight people died and more than 300 were injured. But the video isn’t about what actually happened there. It’s about the supposed satanic symbolism of the set: “They tryna tell us something, we just keep ignoring all the signs,” reads its caption, followed by the hashtags #wakeup, #witchcraft, and #illuminati.

Juarez, a 25-year-old in Dallas, is a typical TikToker, albeit a quite popular one, with 1.4 million followers. Many of her videos reveal an interest in true crime and conspiracy theories — the Gabby Petito case, for instance, or Lil Nas X’s “devil shoes,” or the theory that multiple world governments are hiding information about Antarctica. One of her videos from November suggests that a survey sent to Texas residents about the use of electricity for critical health care could signify that “something is coming and [the state government] knows it.”

Her beliefs are reminiscent of many others on the internet, people who speak of “bad vibes,” demonic spirits, or a cosmic calamity looming just over the horizon, one that the government may be trying to keep secret. Juarez tells me she was raised Christian, although at age 19 she began to have a more personal relationship with God outside of organized religion.

Today, she identifies more as spiritual, as an increasing number of young people do, many of them working out their ideas in real time online. They may talk about manifesting their dreams and faceless sex traffickers waiting to install tracking devices on women’s parked cars. Some might act almost as prophets or shamans, spreading the good word and guiding prospective believers, while others might just lurk in the comments. They might believe all or only some of these ideas — part of the draw of internet spirituality is that it’s perfectly pick-and-choosable — but more than anything, they believe in the importance of keeping an open mind to whatever else might be out there.

I asked Joseph Russo, a professor of anthropology at Wesleyan University, if this loosely related web of beliefs could ever come together to form into its own kind of religion. “I think it already has,” he says.

Call it the religion of “just asking questions.” Or the religion of “doing your own research.” It’s still in its infancy, and has evolved in an attempt to correct a societal wrong: that the world is a pretty fucked up place and it doesn’t seem like the current system of dealing with it is really working, so maybe something else is going on, something just out of reason’s reach. The religion of the internet has also already culminated in real-world violence, the most obvious examples being the QAnon-related coup on January 6 and the conspiracy theories surrounding lifesaving vaccines. Yet its more innocuous effects have been likewise transformative.