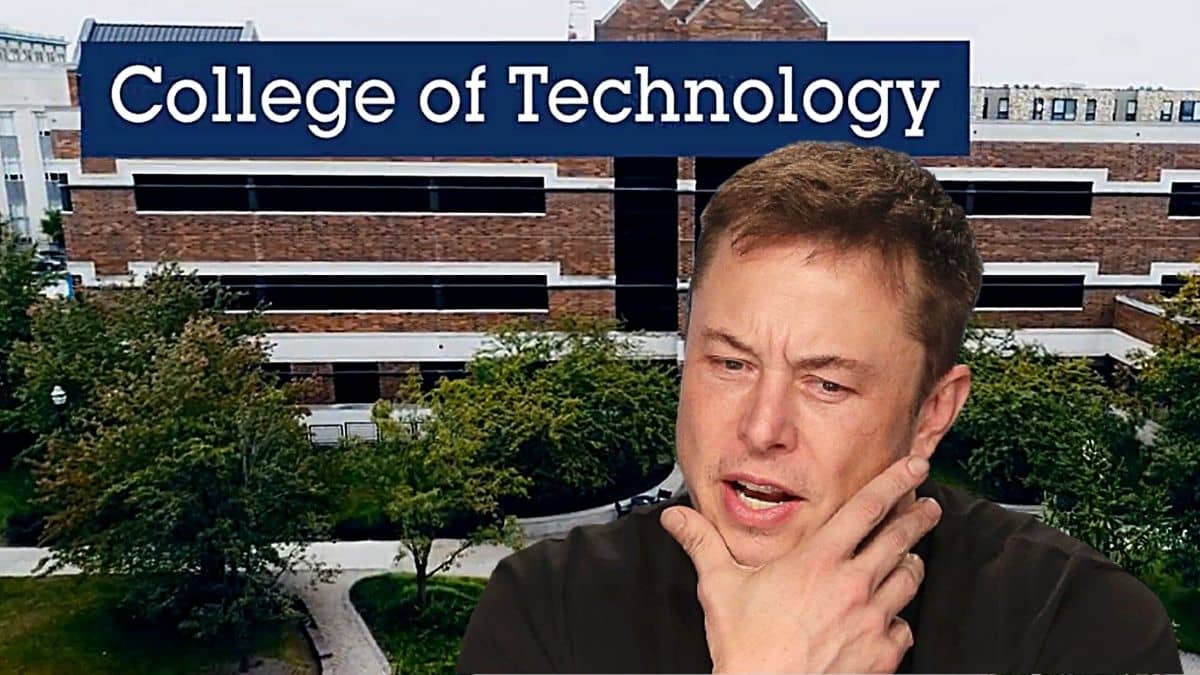 I “Am thinking of starting new university: Texas Institute of Technology & Science,” Tweeted Elon Musk early this morning. he then added two more tweets, writing “it will have epic Merch,” and be “universally admired.”

Now, for a moment I thought this was real, but then I noticed the “epic merch,” and “universally admired” sections of his tweet and started to doubt it.

“Yes, you have to do it! You should invest around North Texas now. Dallas is a cool place and has a lot of potential here,” comments a user named Serkan Inci. And others are asking if the tuition will be affordable. Schools like this in the US have become “for-profit” and put people in debt for decades.

In general, it could be a good idea. Elon Musk has the means to start several universities and colleges not only in Texas but also in different parts of the world: such as Africa, the Middle East, or Asia.

Note that Texas already has Texas Tech University, committed to teaching and the advancement of knowledge. it’s a public research university.

Being at the helm of technological advancements in the 21st century and making the best electric vehicles at Tesla, gigafactories, and new EV batteries, Elon Musk has a far better foresight of the future of work and education than most people. This is why he opened a super-secret school named Ad Astra at the SpaceX HQ where his own sons and a select few SpaceX employee children study.

The information is scarce about how and what is taught at Elon Musk’s school Ad Astra, but Entrepreneur calls it “a mysterious disruptive school with its own system, in which his children and only a select few study.” From what I have read, children learn critical thinking and get hands-on experience with the latest engineering and technology from an early age.

If Elon Musk one day indeed starts a university in Texas it will be a good idea, indeed, to teach young people critical thinking. I read a tweet in which one person suggested to slightly change the name and call it “Texas Institute of Science & Technology,” as technological breakthroughs almost always follow scientific breakthroughs, not vice versa. However, I should also say that Tech improvements can create criticalities in accepted models which later will be questioned. Thus, what Musk suggested as a name for his university in Texas, will also work well.

I don’t know if Elon Musk will start a university and call it a Texas Institute of Technology & Science, but I do believe that great wealth comes with much greater responsibility. We all need to be very careful