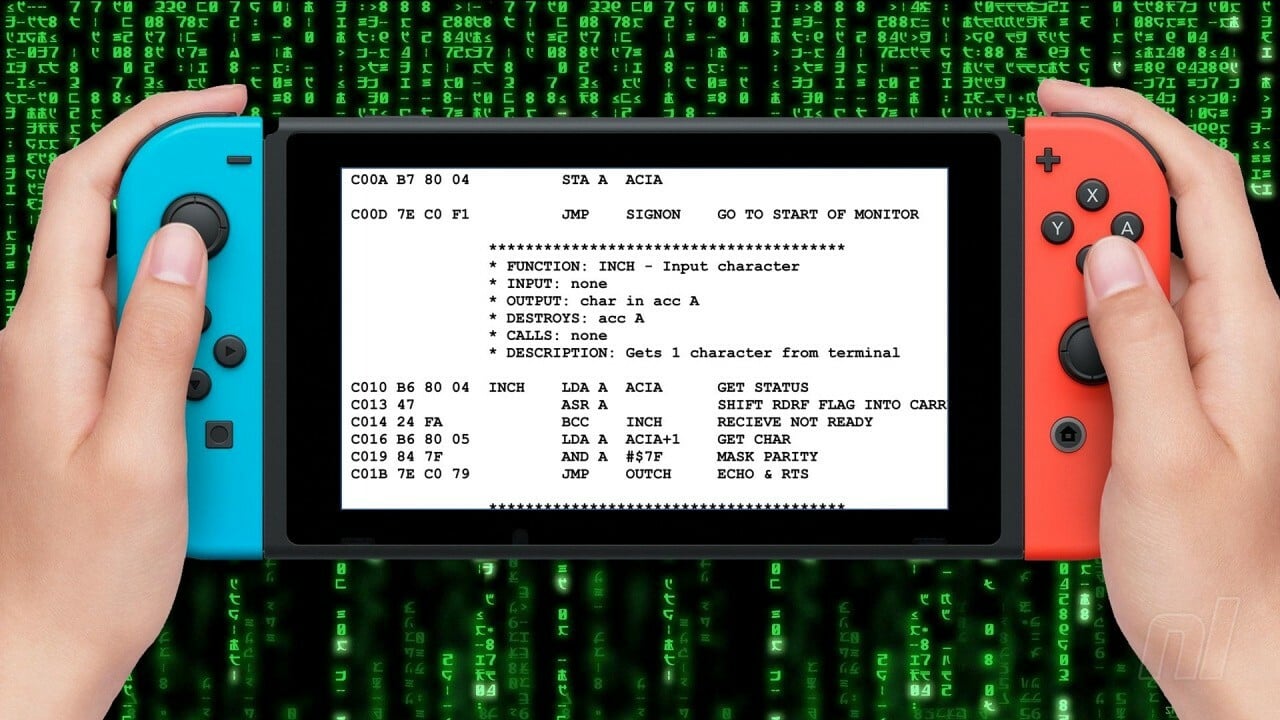 Up until about six years ago, my experience with the world of programming and code amounted to understanding what <b>formatting</b> meant in html, and vaguely remembering that one game about steering a turtle using basic commands like “FORWARD 10”. I enjoy games, but I do not usually care to see the chaotic tangle of code that lives behind the screen. As long as it works, lads, I’m happy.

But about six years ago, I met my partner, who will be deeply embarrassed to know that I consider him a programming wizard. He has a degree in computer science, and thinks that BASIC is “fun”. Despite this, I fancied him like mad, and when you’re a romantic dork, you try to impress people you fancy by attempting to learn the things they like.

So I started learning a few programming languages. Nothing too intense, mind you — I dabbled in C#, and made what is essentially a mildly interactive PowerPoint presentation called Awkward Dating Simulator, and then I started learning Tracery, a modified version of Javascript, to make Twitter bots like Pleasant Subtweets (which tells you nice things once every three hours) and my personal favourite, Get Facts, which tells you… facts? Sort of? Both are fully automated, and procedurally generate each tweet, loaded up with words that I wrote. They’re pretty cool, if I do say so myself.

But here’s the thing: Learning programming is almost exactly the same as learning a language. It’s not particularly fun a lot of the time, and it begins to feel impossible right around the time that you learn of the existence of deponent verbs, or quaternions, and you wonder how the hell an entire industry is founded on this godforsaken thing.

And with programming, like with learning any other language, there are programs that try to make it fun. For natural languages, that’s apps like Duolingo, which gamify the process and reward you for doing well and being consistent. They are accompanied by friendly, colourful graphics and goofy, short-form stories that entertain as well as edify.

Programming has video games, because of course it does. The people making the video games are the nerds who learned how to program in the first place.

If you’re a fan of logic puzzle games, chances are you’ve already played a programming game — they’re not always entirely obvious. I would argue that Opus Magnum, a gorgeous puzzle game that will probably never come to console, is a programming game — it tests your “if this, then that” abilities without ever outright saying that it’s doing that — and pretty much every Sokoban-style block-pushing game is a crash course in dependencies, too. And don’t forget Baba Is You, the adorable-yet-fiendishly-tricky puzzler that literally tasks you with understanding and changing variable definitions in order to