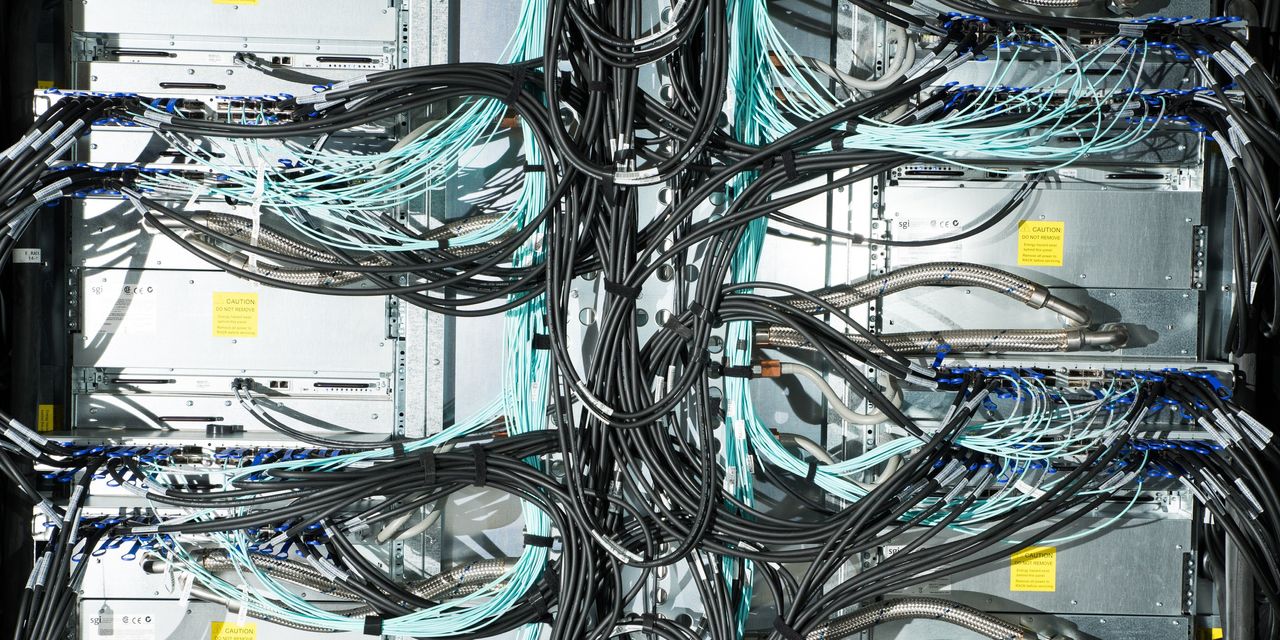 BOULDER, Colo.—For almost five years, an international consortium of scientists was chasing clouds, determined to solve a problem that bedeviled climate-change forecasts for a generation: How do these wisps of water vapor affect global warming?

They reworked 2.1 million lines of supercomputer code used to explore the future of climate change, adding more-intricate equations for clouds and hundreds of other improvements. They tested the equations, debugged them and tested again.

The scientists would find that even the best tools at hand can’t model climates with the sureness the world needs as rising temperatures impact almost every region.

When they ran the updated simulation in 2018, the conclusion jolted them: Earth’s atmosphere was much more sensitive to greenhouse gases than decades of previous models had predicted, and future temperatures could be much higher than feared—perhaps even beyond hope of practical remedy.

“We thought this was really strange,” said Gokhan Danabasoglu, chief scientist for the climate-model project at the Mesa Laboratory in Boulder at the National Center for Atmospheric Research, or NCAR. “If that number was correct, that was really bad news.”

At least 20 older, simpler global-climate models disagreed with the new one at NCAR, an open-source model called the Community Earth System Model 2, or CESM2, funded mainly by the U.S. National Science Foundation and arguably the world’s most influential climate program. Then, one by one, a dozen climate-modeling groups around the world produced similar forecasts. “It was not just us,” Dr. Danabasoglu said.

The scientists soon concluded their new calculations had been thrown off kilter by the physics of clouds in a warming world, which may amplify or damp climate change. “The old way is just wrong, we know that,” said Andrew Gettelman, a physicist at NCAR who specializes in clouds and helped develop the CESM2 model. “I think our higher sensitivity is wrong too. It’s probably a consequence of other things we did by making clouds better and more realistic. You solve one problem and create another.”

Since then the CESM2 scientists have been reworking their climate-change algorithms using a deluge of new information about the effects of rising temperatures to better understand the physics at work. They have abandoned their most extreme calculations of climate sensitivity, but their more recent projections of future global warming are still dire—and still in flux.

As world leaders consider how to limit greenhouse gases, they depend heavily on what computer climate models predict. But as algorithms and the computer they run on become more powerful—able to crunch far more data and do better simulations—that very complexity has left climate scientists grappling with mismatches among competing computer models.

While vital to calculating ways to survive a warming world, climate models are hitting a wall. They are running up against the complexity of the physics involved; the limits of scientific computing; uncertainties around the nuances of climate behavior; and the challenge