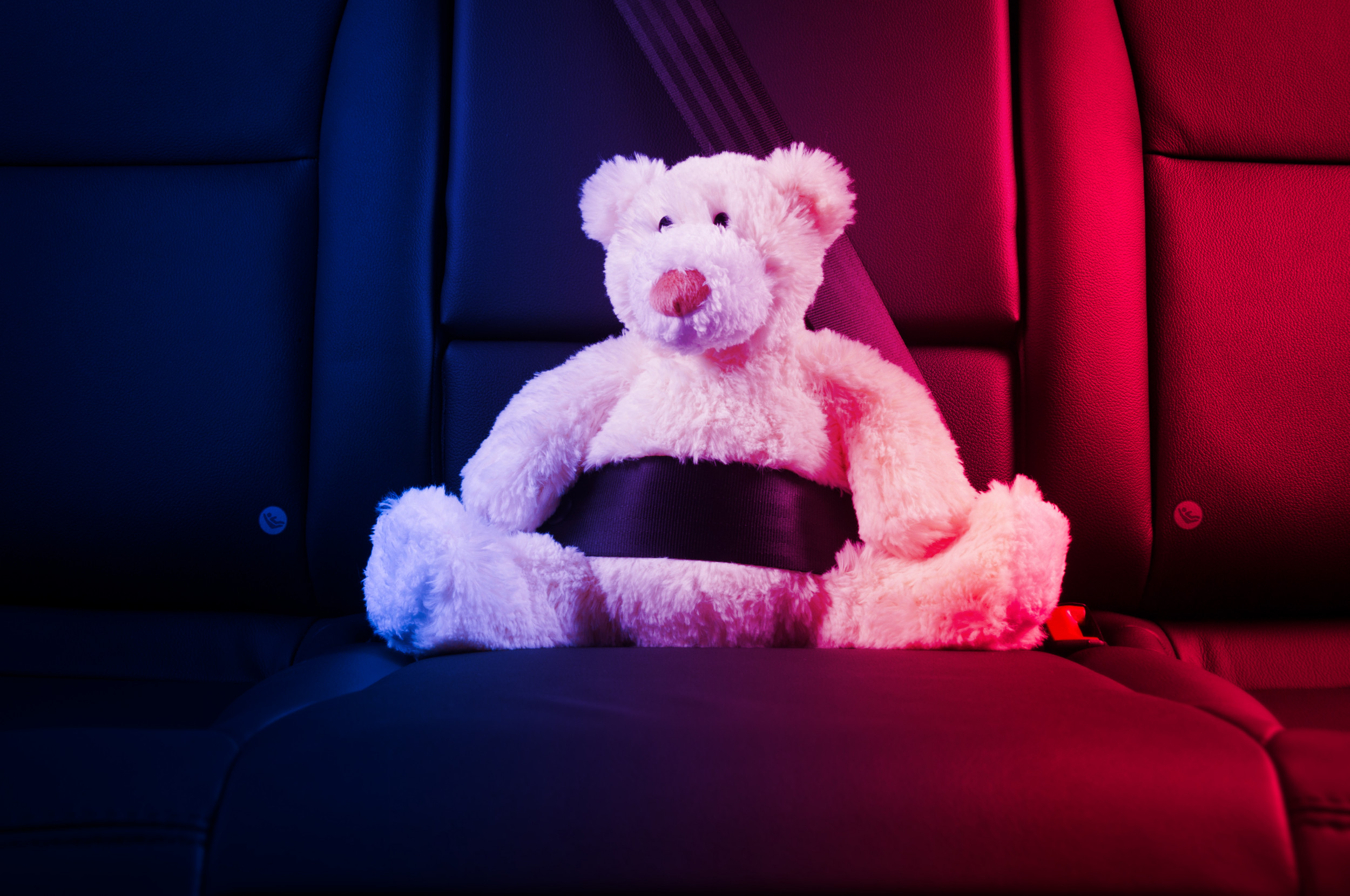 A babysitter who called the cops after the mom didn’t come at the agreed time, and was unreachable, has received widespread support online.

The 28-year-old shared a post to Reddit as she debated if she did the right thing, explaining the mom had a history of being flaky. The dilemma, shared on Wednesday, has been upvoted more than 20,000 times, and sparked a fierce debate.

Posting under Electronic_Professor to the site’s Am I The A****** forum, the woman, thought to be in the U.S., revealed she babysat on weekends to “make extra cash.”

Explaining the dilemma with the mom, who she worked for for about a year, she wrote: “My issue is, the mom is never home on time. She used to not give me return times but finally I started asking as it made it impossible to get anything done on the weekends. I’d go babysit so she could go to ‘brunch’ but she’d be gone from 11 AM to 7 PM. My whole day was gone. After that, she’d start giving me times but never stick to them. She wouldn’t even call to tell me, she’d just stay out.”

The babysitter agreed to watch the kids, aged 3 and 7, on a Saturday night from 6 p.m., with the understanding the mom would be home by 9 p.m., as she had plans later on.

But the evening didn’t go as planned, as she explained: “Of course, 9:00 rolls around and she’s not home. I call her, no response. Text, no response. Another hour. Nothing. Still calling and texting. Finally, it is midnight. By this point, my plans are long ruined but I’m pissed and exhausted. I call her and leave a voicemail saying if she’s not home in the next hour, I’m considering the kids abandoned and calling the cops.

“I also text her this. I try calling her 30 minutes later and it goes to voicemail on the second ring, I text her again and she leaves me on read. If she had reached out saying ‘Hey, I’m staying out until x time,’ I would’ve stayed. I don’t know any of her family nor the father of the kids so I can’t call them.”

Sticking to her ultimatum, she called the cops while the kids were sleeping.

“I gave her a grace period of 15 minutes and tried calling again, finally called the cops (non-emergency line). They showed up and I showed our agreement in text from earlier in the week confirming that she’d be home by 9. They try contacting her, didn’t answer. I was dismissed and they took the children to the police station. I go home and go to bed,” she said.

She says she was awoken in the early hours by the mom, after returning home and demanding to know where she and the kids were.

The babysitter continued: “I am awoken at 3 AM by a frantic call. It’s her. Where are the kids? Why am I not here? I