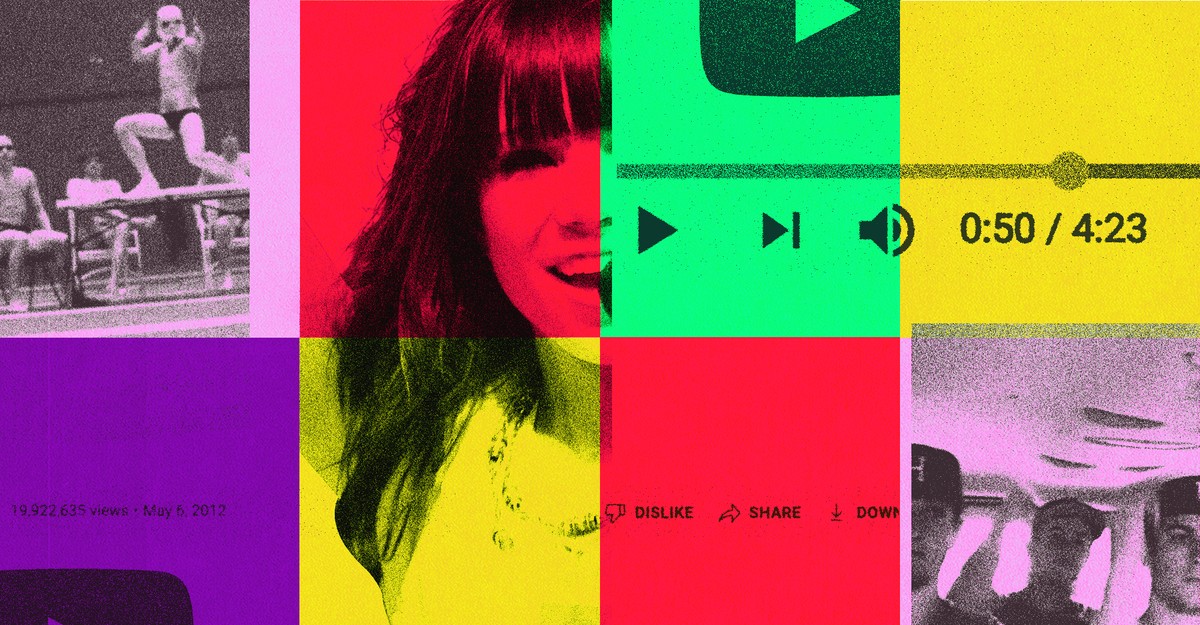 Ten years ago this month, the Harvard men’s baseball team put a video on YouTube in which they danced and lip-synched to Carly Rae Jepsen’s No. 1 hit, “Call Me Maybe.” It was funny because, well, you know: They were muscle-y boys with serious jawlines, and they were doing choreography that involved punching the ceiling of a van; this was back when a lot of people thought that pop songs were really stupid and for girls. So the video got really popular. Then other groups of people started to film themselves doing their own versions of the song: college students in Idaho; the Miami Dolphins cheerleaders; the U.S. Olympic swim team. Maybe you, too, were inclined to dance and lip-synch to Carly Rae Jepsen’s No. 1 hit, “Call Me Maybe,” with your friends and post it to the internet. This is how one of the first super-viral “challenges” on social media was born.

Planking, where people filmed or photographed themselves lying flat—like a plank—in unexpected places, had already peaked, as a challenge, in the previous year. But the “Call Me Maybe” challenge turned out to be a lot less dangerous, and—as a group activity—a lot more fun. The Pittsburgh Steelers made a “Call Me Maybe” video in 2012. A class of kindergartners made one. Selena Gomez and Justin Bieber made one—this is when they were in love. And I’m sure you already know who else made one … I did, at the end of a closing shift at a coffee shop in the mall food court. (This was an amazing, boring, mostly unsupervised job. We also did the eat-a-spoonful-of-ground-cinnamon challenge, which was popular at about the same time.) I recently dug up our “Call Me Maybe” video from the depths of Facebook and watched it and was shocked.

Although it is always uncomfortable to see a video of yourself from your teen-goth era, what really set me back on my heels was how alien the clip seemed. I texted the link to my former coffee-serving colleagues and co-stars in the video. “Was there choreography involved or is this freestyle?” I asked them. “I couldn’t even watch it, I need to be in the safety of my own home first,” one of them replied. This video from 10 summers ago was not just embarrassing—it was from another world. Viral challenges like this one used to have the power to unite the internet, bringing together mall-food-court kids and professional athletes and politicians and 4-year-olds. Then suddenly, they disappeared.

The challenge once embodied all that social media was meant to be: a forum for exchange; a source of fellowship; a way “to make the world more open and connected.” Our favorite truism about the internet today—that it divides us into warring tribes and makes everything terrible—simply wasn’t true back then, or at least it didn’t seem to be. In the early 2010s—the golden age of challenges—anyone could get involved in an online trend, and that would 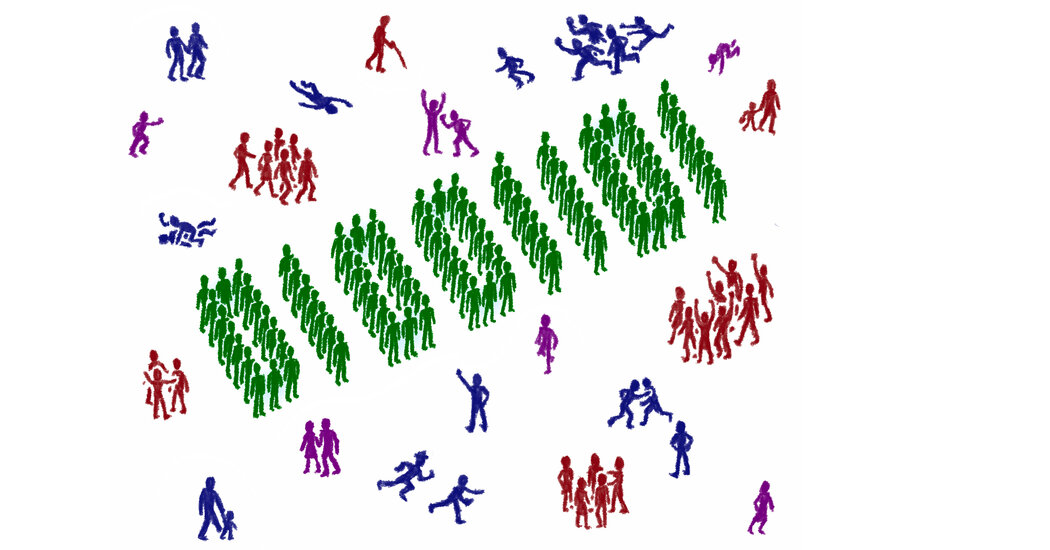 This posting is element of our most recent DealBook unique report on the trends that will condition the coming decades.

The initial time the Harvard law professor Lawrence Lessig told pc scientists they had been the unwitting regulators of the digital age — about 20 yrs ago — he manufactured a coder cry. “I am not a politician. I’m a programmer,” Mr. Lessig recalls her protesting, horrified by the idea.

Now, the notion that “code is law”— from Mr. Lessig’s 1999 book “Code and Other Regulations of Cyberspace” — does not shock younger engineers or lawyers, the professor claims. To electronic natives it is “obvious” that engineering dictates actions with policies that are not price neutral.

Massive tech firms have reluctantly admitted the exact same, with Meta, the social media corporation previously regarded as Fb, likely as considerably as setting up a courtlike board of specialists to appraise choices dictated in section by programming. And one particular relatively younger sector of tech — the cryptocurrency market — has embraced the thought of “code as law” wholeheartedly, with some businesses explicitly arguing that code can be a better arbitrator than standard regulators.

Numerous crypto admirers are betting on a long term the place we lender, make, participate in, function and trade on platforms with code functioning the display, and in the booming decentralized finance (DeFi) sector, automatic “smart contracts” that are programmed in progress to react to specific sets of conditions already handle billions of pounds in transactions day by day, with no need to have for human intervention, at minimum theoretically.

Customers set their full faith in programming. No one shares own data. Code does it all and is intended to be the whole of the regulation. “There’s no human judgment. There’s no human mistake. There is no procedures. All the things works right away and autonomously,” claimed Robert Leshner, who started the DeFi funds market protocol Compound, in an job interview in August.

But even though the strategy of a perfectly neutral, self-patrolling system is interesting, higher-profile mishaps have cast doubt on the strategy that code is a sufficient type of regulation on its personal — or that it is immune to human blunders and manipulation.

A sensible contract executes routinely when certain situations are fulfilled. So if there is a bug in the procedure, a consumer could possibly be capable to set off an unearned transfer all although technically pursuing the “law” of code. This is what permitted a $600 million theft this summer from the Poly Network, which lets end users transfer cryptocurrencies throughout blockchain networks. The burglars are believed to have taken edge of a flaw in the code to override wise agreement directions and bring about enormous transfers, fundamentally tricking the automation into working as if the right conditions for a transfer had been satisfied.

“If you can explain to a intelligent contract to ‘give me all your money’ and it does, is it even theft?” the pc scientist Nicholas Weaver of the University of