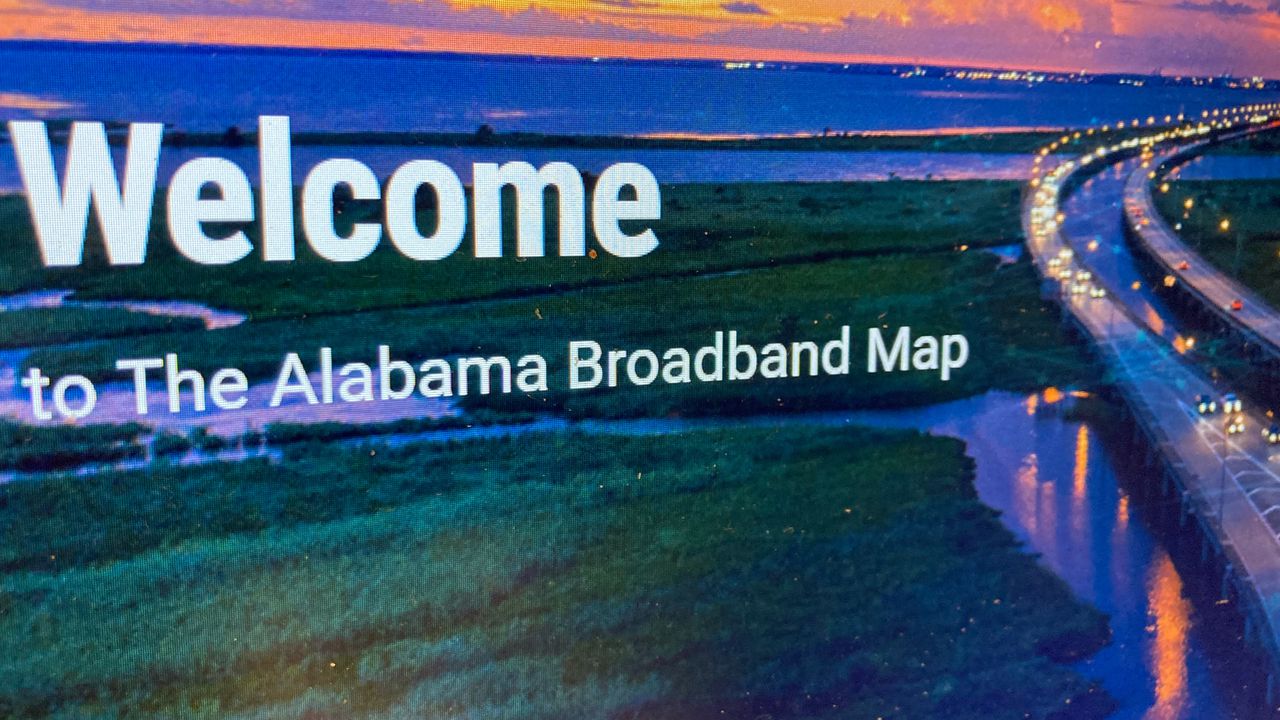 Back in January, the Alabama Legislature and Gov. Kay Ivey approved a plan to spend $276 million of the state’s American Rescue Plan Act federal funds on the expansion of access to high-speed internet.

Today, Ivey and legislative leaders announced that $82 million of that would be used for a grant to help fund a “middle-mile” broadband network that officials said would have statewide impact.

Fiber Utility Network, a corporation formed by eight rural electric cooperatives, will create the network to connect more than 3,000 miles of new and existing fiber infrastructure over the next three years, officials said.

Leaders of the Republican and Democratic caucuses in the Alabama Senate and other legislators joined the governor for the announcement at 11 a.m. at Central Alabama Electric Cooperative in Prattville, one of the cooperatives that formed the new corporation. The other cooperatives are Coosa Valley, Covington, Cullman, Joe Wheeler, North Alabama, PowerSouth, and Tombigbee.

The “middle-mile” network will be the next step in an initiative Ivey and lawmakers have said is a priority for several years. Ivey said more than 300 Alabama cities and towns will benefit from the network.

“And once connected, it will give a whole lot more Alabama families the ability to opt to be customers to one of the last-mile service providers,” Ivey said. “If you’re at home or watching the news, what you care most about is being able to have working internet, plain and simple. Well folks, the middle mile, the infrastructure setting part of this journey, is exactly what’s going to get us there.”

“Connectivity is the great equalizer. And I truly believe it will bring our most vulnerable communities into the 21st century,” Scofield said.

Senate Minority Leader Bobby Singleton, D-Greensboro, said high-speed internet can help bring hope to parts of the state that are short on jobs and resources, like electrical power did generations ago.

Alabama’s effort to expand broadband access got a major boost when Congress approved the American Rescue Plan Act (ARPA), a pandemic relief package that has sent billions of federal dollars to Alabama, including $2 billion for lawmakers to appropriate for state government purposes. The $276 billion for broadband comes from the state’s first $1 billion portion of ARPA funds. Legislators approved it in a special session in January. Legislators are expected to consider how to use the second $1 billion portion next year.

Last year, Ivey signed into law the Connect Alabama Act to set up a state government framework for making broadband available statewide. The Alabama Department of Economic and Community Affairs, the agency spearheading the effort, released the Alabama Broadband Map and the Alabama Connectivity Plan in January.

The map showed that about 13 percent of 1.65 million addresses in Alabama do not have access to broadband service as defined by