By GARANCE BURKE and JASON DEAREN

Local law enforcement agencies from suburban Southern California to rural North Carolina have been using an obscure cellphone tracking tool, at times without search warrants, that gives them the power to follow people’s movements months back in time, according to public records and internal emails obtained by The Associated Press.

Police have used “Fog Reveal” to search hundreds of billions of records from 250 million mobile devices, and harnessed the data to create location analyses known among law enforcement as “patterns of life,” according to thousands of pages of records about the company.

Sold by Virginia-based Fog Data Science LLC, Fog Reveal has been used since at least 2018 in criminal investigations ranging from the murder of a nurse in Arkansas to tracing the movements of a potential participant in the Jan. 6 insurrection at the Capitol. The tool is rarely, if ever, mentioned in court records, something that defense attorneys say makes it harder for them to properly defend their clients in cases in which the technology was used.

The company was developed by two former high-ranking Department of Homeland Security officials under former President George W. Bush. It relies on advertising identification numbers, which Fog officials say are culled from popular cellphone apps such as Waze, Starbucks and hundreds of others that target ads based on a person’s movements and interests, according to police emails. That information is then sold to companies like Fog.

This story, supported by the Pulitzer Center on Crisis Reporting, is part of an ongoing Associated Press series, “Tracked,” that investigates the power and consequences of decisions driven by algorithms on people’s everyday lives.

The documents and emails were obtained by EFF through Freedom of Information Act requests. The group shared the files with The AP, which independently found that Fog sold its software in about 40 contracts to nearly two dozen agencies, according to GovSpend, a company that keeps tabs on government spending. The records and AP’s reporting provide the first public account of the extensive use of Fog Reveal by local police, according to analysts and legal experts who scrutinize such technologies.

Federal oversight of companies like Fog is an evolving legal landscape. On Monday, the Federal Trade Commission sued a data broker called Kochava that, like Fog, provides its clients with advertising IDs that authorities say can easily be used to find where a mobile device user lives, which violates rules the commission enforces. And there are bills before Congress now that, if passed, would regulate the industry.

“Local law enforcement is at the front lines of trafficking and missing persons cases, yet these departments are often behind in technology adoption,” Matthew Broderick, a Fog managing partner, said in an email. “We fill a gap for underfunded and understaffed departments.” 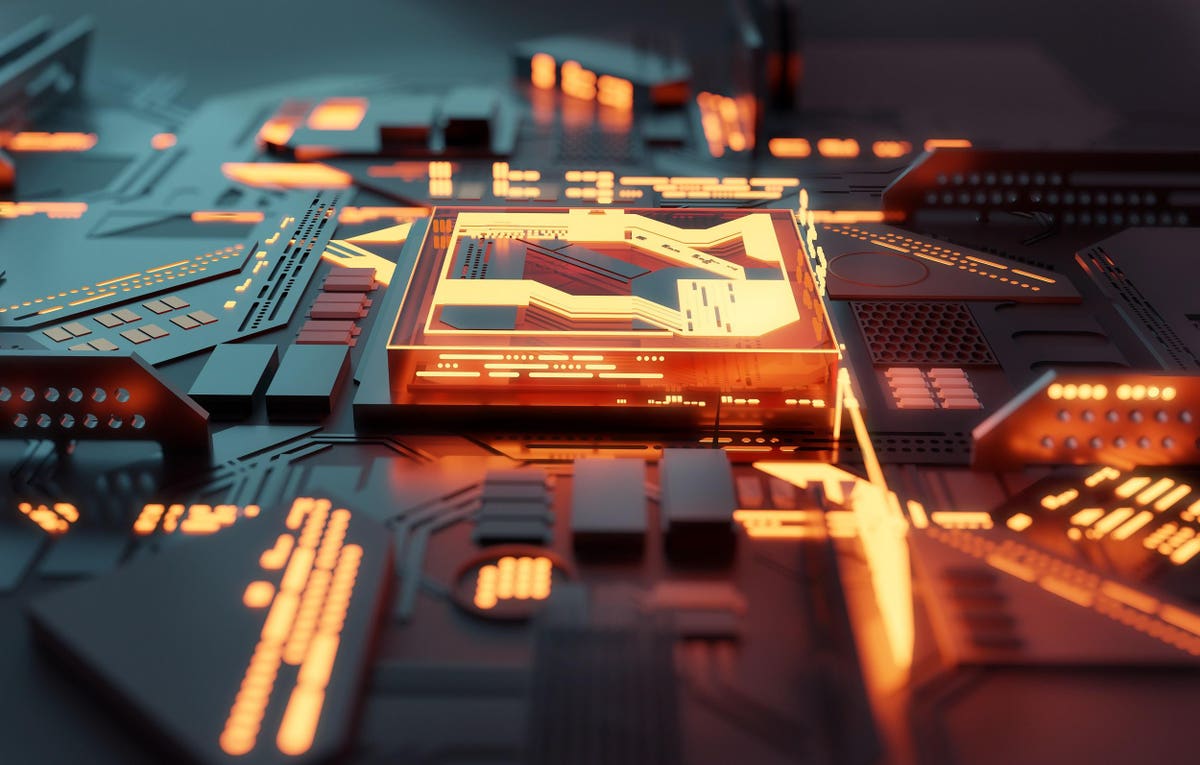 A new generation of computer know-how is on the horizon, which several assume will eventually maximize the computing electrical power out there to humanity by things of hundreds or quite possibly even millions. If this comes about, it could vastly raise the pace at which we can have out quite a few critical tasks, such as exploring and tests new medication or knowing the impact of climate adjust.

Quantum computing is now with us in restricted form. But the future 5 to 10 yrs may perhaps see it leap into the mainstream in the very same way that classical desktops moved from labs and large organizations to corporations of all dimensions, as effectively as residences, in the 1970s and 1980s.

However, as nicely as massive leaps forward in what we are equipped to do with pcs, they also need us to deal with up to a new established of complications, particularly all over the threats they pose to security and encryption. And some people today think that, in point, quantum pcs may possibly never ever be useful at all owing to their complexity and the restricted total of responsibilities at which they have been revealed to be outstanding to classical personal computer technology.

So, here’s my overview of in which we at this time are and wherever we’re hoping to get to with quantum computing, with pro input from my most recent podcast visitor, Lawrence Gasman, co-founder and president of Inside of Quantum Technologies and writer of in excess of 300 investigation reports.

What is quantum computing?

Like all the things involving the quantum (sub-atomic) area, quantum computing is not the best idea to get your head about. Fundamentally, the expression describes a new (or foreseeable future) technology of super-fast computers that process info as “qubits” (quantum bits) instead than the frequent bits – types and zeroes – of classical computing.

Classical desktops are really just much a lot more refined variations of pocket calculators – they are primarily based on electrical circuits and switches that can be possibly on (one particular) or off (zero). By stringing plenty of these ones and zeroes together, they can retailer and process any facts. On the other hand, their speed is normally constrained thanks to the fact that substantial amounts of information need to have a large amount of ones and zeroes to symbolize it.

Relatively than straightforward ones and zeroes, the qubits of quantum computing can exist in numerous different states. Thanks to the peculiar attributes of quantum mechanics, this may well suggest they can exist as one and zero simultaneously (quantum superposition). They can also exist in any condition among one particular and zero.

As Gasman points out, “That suggests you can method a large amount a lot more details on a quantum laptop or computer, and that signifies you can do some issues significantly more quickly. And sometimes that seriously matters – often it’s not ‘whoopee I